The Byzantine Liturgy at Spirit of Christ

On the Second and Fourth Sunday of each month the Byzantine Orthodox Liturgy is celebrated at Spirit of Christ Mission in Lolo at 6:00 pm as part of the “Montana Byzantine Outreach Ministry.”

Father Bill O’Brien is the priest.

For more information about the Byzantine Catholic Church click HERE

Who are the Byzantine Catholics? First and foremost,  Catholics in union with the Bishop of Rome (the Pope),  the visible Head of the Catholic Church. “Byzantine’s” are recognized as being “Catholic” by the local Roman Catholic Bishops and the Bishops of the United States of America and the whole world. Having said that they are “Catholics”, they are NOT Roman Catholics, but Catholics who are identified as being Eastern Catholics. As Catholics, as Eastern and Roman Catholics, they share the same faith and have the same seven sacraments. The difference is that as “Eastern Catholics” they have a distinctive way or rite of expressing their faith in regards to Liturgy and customs.

At the Last Supper, after Jesus changed bread and wine into His own Body and Blood, He told His disciples to “Do this in Memory of me.” This they did. As the disciples brought the Gospel to different parts of the world, they adapted ceremonies of the Liturgy to the customs and music of that people. In the end, four great centers of Christianity emerged with distinctive Christian customs, but the same faith. These centers were located in the great cities of Jerusalem, Antioch, Rome and Alexandria. A couple of centuries later when the capital of the Roman empire was moved to the Eastern city of Byzantium and renamed Constantinople, an adaptation of the Antioch way of celebrating Liturgy was made. Thus a new center of Christianity arose in Constantinople and her ritual became known as the Byzantine Rite. From Constantinople the Slavic peoples of Eastern Europe were converted by Sts. Cyril and Methodius and naturally followed the Byzantine Rite.

What is a Byzantine Catholic? 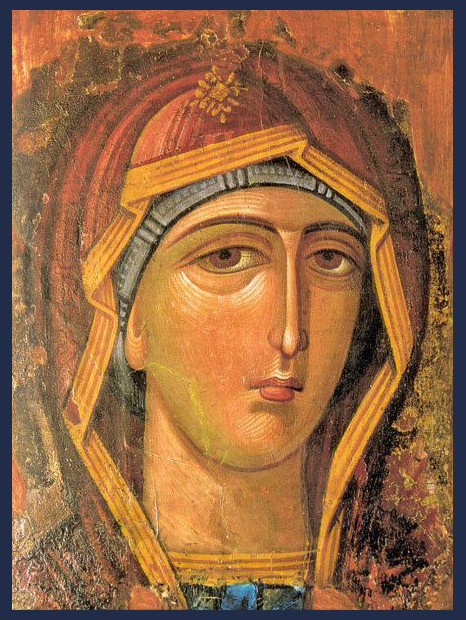 Are Roman/Latin Catholics of the Byzantine Rite?
• No, Byzantines are their own separate church. “Sui Generis” is often the term used to describe this state.
• Basically, although the Byzantine Church falls under the authority of the Pope, it is governed by its own rules.